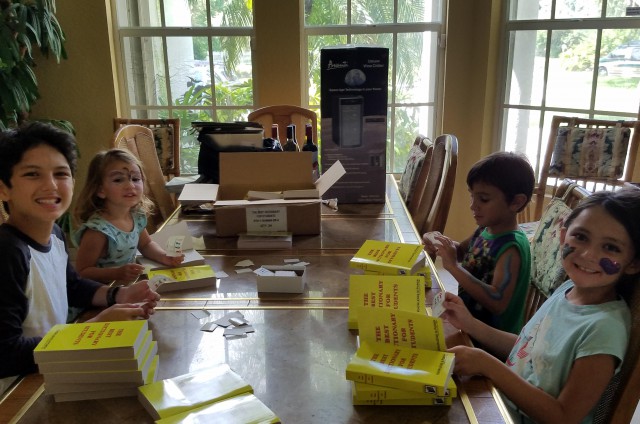 “The labor movement means just this: it is the last noble protest of the American people against the power of incorporated wealth.” Wendell Phillips, 1811 – 1884

“It is lost labor to sow where there is no soil.”  German proverb

3.  Noun: a group of people engaged in work, generally those who do manual work or work for pay

4.  Noun: the process of childbirth, beginning with uterine contractions

“In the moments of labor and birth, all the forces of the universe are flowing through a woman’s body.”  Sandra K. MorningStar, ?

“Many a man labors for the day he will never live to see.” Danish proverb

“The ship labored heavily, but still kept on her way In the teeth of the storm.”  The New York Times, January 7, 1882

7.  Verb: to dwell on something excessively

“The pencil of the Holy Ghost hath labored more in describing the afflictions of Job than the felicities of Solomon.”  Francis Bacon, Sr., 1561 – 1626

“There can be benefits to allowing women to labor longer.”  Catherine Pearson, ?