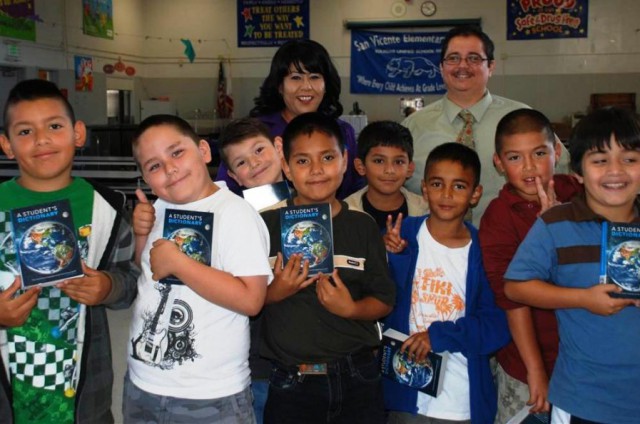 Word of the Day: Bedrock

example: In 2008, geologists announced that a swath of exposed bedrock in the Canadian province of Quebec was the oldest place on the Earth’s surface.

2. the foundation or fundamental principles on which something is based.

“The bedrock of our democracy is the rule of law and that means we have to have an independent judiciary, judges who can make decisions independent of the political winds that are blowing.” Caroline Kennedy, 1957 –

“I believe primary and secondary education is the bedrock of any sustainable society.” Nita Ambani, 1963 –