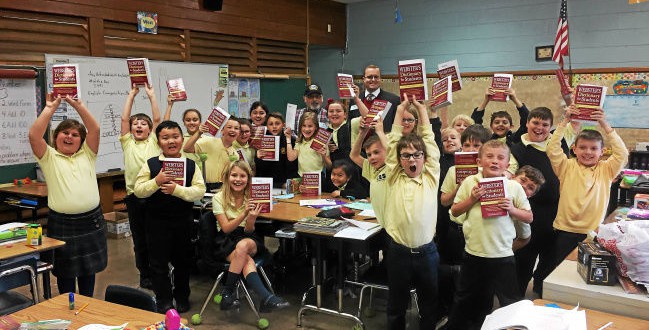 dust dəst noun 1. any substance, as earth, reduced to powder “When someone beats a rug, the blows are not against the rug, but against the dust in it.” -Rumi, 1207-1273 2. fine particles of matter “I feel myself a mere speck of dust lost in space, yet I am part of that endless grandeur which envelopes me.” -Gustave Flaubert, 1821-1880 3. something worthless “No matter how powerful our political and religious leaders think they are, they are as dust before the immense and implacable forces of history and progress” – Alan Moore, 1953- 4. the earth or the grave, used to refer to the final resting state or place of something “Tales and adventures are the shadow truths that will endure when mere facts are dust and ashes and forgotten.” -Neil Gaiman, 1960- verb 5. to wipe or brush dirt or debris from “Part of the journey in life is slipping and falling along the way; in these times true friends are the ones who pick you up and dust you off.” – Ken Poirot, 1971- 6. to cover in fine particles of a substance “Friends who mock your dreams are not qualified to keep dusting your door step with their footprints every time.” – Israelmore Ayvior