free-dom / frē -dəm Noun: 1.  the state of being free from restraints Education is the key to unlock the golden door of freedom. George Washington Carver, 1864 – 1943 2. the state of not being controlled or restricted by a government or other such power Those who expect to reap the blessings of freedom must, like men, undergo the fatigue of supporting it. Thomas Paine, 1737 – 1809 3. the state of not being held in captivity or imprisoned I believe, one day from prison camps and torture cells and from exile the leaders of freedom will emerge. The world should stand with those oppressed people until the day of their freedom finally arrives. Tsakhiagiin Elbegdorj, 1963 – 4. the state of not being subjected to something unpleasant or bad Satisfaction consists in freedom from pain, which is the positive element of life. Arthur Schopenhauer, 1788 – 1860 5. the ability to control one’s own actions Those who desire to give up freedom in order to gain security will not have, nor do they deserve, either one. Benjamin Franklin, 1706 – 1790 6. ease of movement Men want the same thing from women and their underwear: support, comfort, and freedom. Jerry Seinfield, 1954 – 7. total access Education is freedom. Paulo Freire, 1921 – 1997 8. a right or privilege Give your children too much freedom and lose your own. Russian proverb 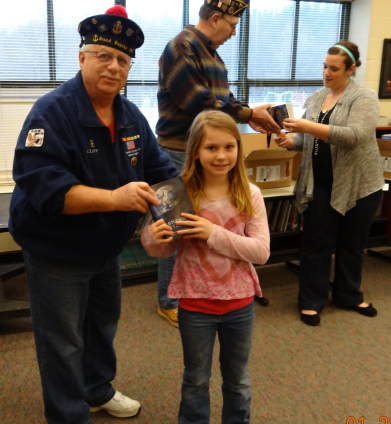