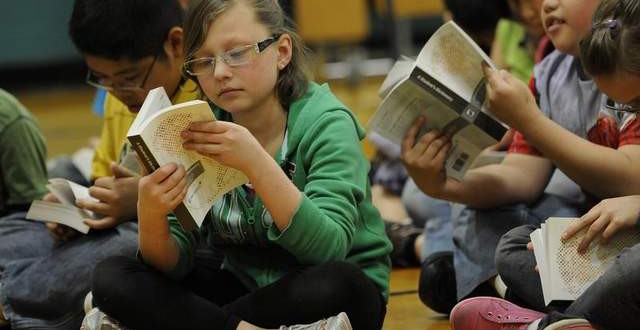 /pī-ə-ˈnir/ noun: 1. an initiator of a new enterprise, an inventor, etc. “The way of the pioneer is always rough.” Harvey Samuel Firestone, 1868 – 1938 2. an explorer or settler; a colonist Meriwether Lewis and William Clark are considered two of the most important pioneers of American history for their groundbreaking overland expedition and scientific studies of the Pacific Northwest in the early 1800s. verb: 3. initiate or originate (an enterprise, etc.) “A movement is pioneered by men of words, materialized by fanatics and consolidated by men of action.” Eric Hoffer, 1898 – 1983 4. go before, lead or conduct an expedition; make a journey Early settlers pioneered the Oregon Trail which started from the Missouri River and stretched to the Willamette Valley, a distance of over 2,000 miles (3,200 km).