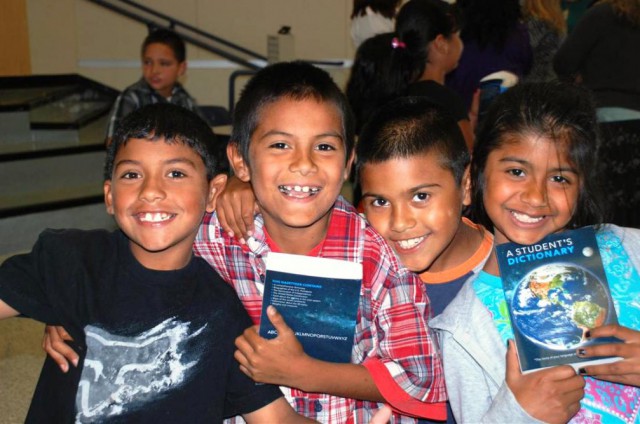 Word of the Day: Reverence

1. the state of being revered, or treated with the greatest respect; veneration

“Gratitude bestows reverence, allowing us to encounter everyday epiphanies, those transcendent moments of awe that change forever how we experience life and the world.” John Milton, 1608 – 1674

2. a feeling or attitude of deep and profound respect

“Let parents bequeath to their children not riches, but the spirit of reverence.” Plato, 429 BCE – 347 BCE

3. gesture of respect (such as a bow)

But yesterday the word of Caesar might
Have stood against the world. Now lies he there,
And none so poor to do him reverence.

4. to guard or treat with respect

“The first condition of human goodness is something to love; the second, something to reverence.” George Elliot (Mary Ann Evans), 1819 – 1880