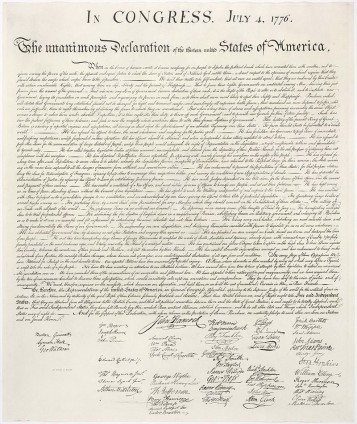 UNITED u-nit-ed / yo͞o-nī-tĭd Adjective: 1. joined together as one; combined All for one and one for all, united we stand divided we fall. From “The Three Muskateers” by Alexandre Dumas, 1802 – 1870 2. being in agreement It is unnatural for a majority to rule, for a majority can seldom be organized and united for specific action, and a minority can. Jean-Jacques Rousseau, 1712 – 1778 3. caused by a mutual action To gather with God’s people in united adoration of the Father is as necessary to the Christian life as prayer. Martin Luther, 1483 – 1546