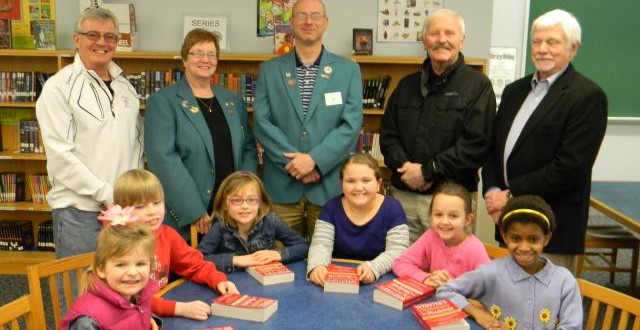 Widower
1.  NOUN: “He that outlives a wife whom he has long loved, sees himself disjoined from the only mind that has the same hopes, and fears, and interest; from the only companion with whom he has shared much good and evil; and with whom he could set his mind at liberty, to retrace the past or anticipate the future. The continuity of being is lacerated; the settled course of sentiment and action is stopped; and life stands suspended and motionless.” Definition by Samuel Johnson (1709-1784)
Widow
2.  NOUN: a woman who has not remarried after her husband died.
“Of the widow’s countless death-duties there is really just one that matters; on the first anniversary of her husband’s death the widow should think I kept myself alive.” -Joyce Carol Oates (1938- )
3.  NOUN: a woman whose husband is frequently absent due to attending specific events or partaking in activities
“I get lonely when I’m a Playstation widow.” -Ashely Judd (1968- )
4.  NOUN: In typesetting, widows and orphans are lines that are separated from the rest of its related content by a page or column break.
5.  NOUN: an extra hand or a portion of cards that are distributed facedown during a specific card game
The object of the game Wild Widow Poker is for each player to win the pot, which contains all the bets that the players have made in any one deal.
6. VERB: to survive as a woman after a husband’s death
There are an estimated 258,481,056 women who have been widowed globally and 13.6 million of those are located within the United States.
7.  VERB: to deprive an individual of something that has great value
The bishops were almost universally banished, and the congregations were forbidden to elect their successors, so that the greater part of the churches of Africa remained widowed for a whole generation.
8.  VERB: to cause someone to have an emotion of grief
“Grief is only the memory of widowed affections.” -James Martineau (1805-1900)