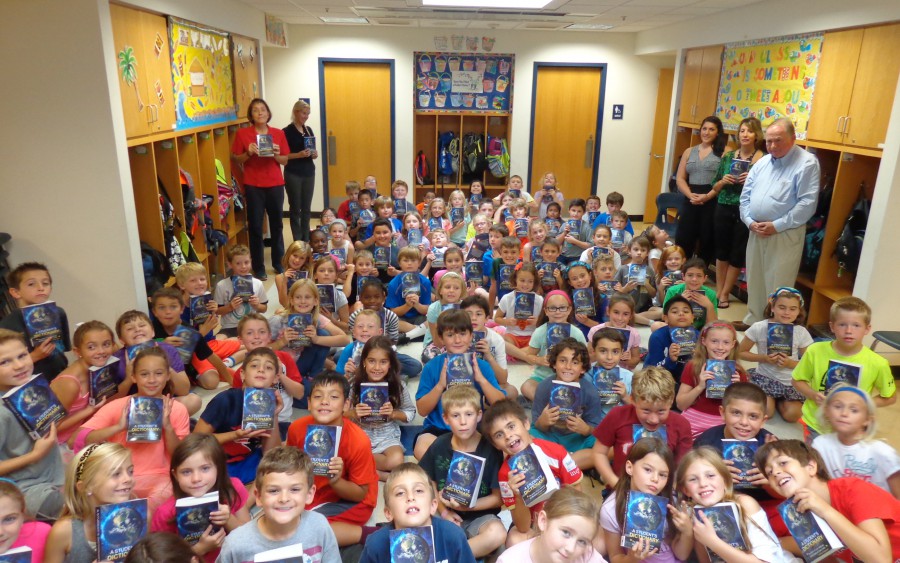 Word of the Month: Diligence

What we hope ever to do with ease, we must learn first to do with diligence. 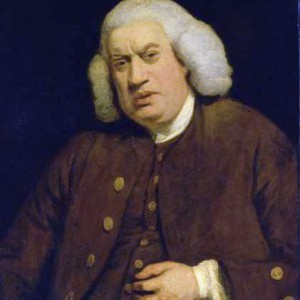 The expectations of life depend upon diligence; the mechanic that would perfect his work must first sharpen his tools. 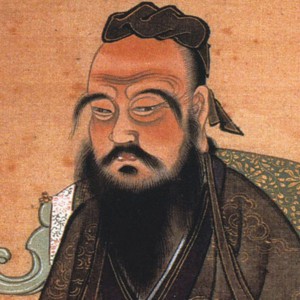 Learning is not attained by chance, it must be sought for with ardor and diligence. 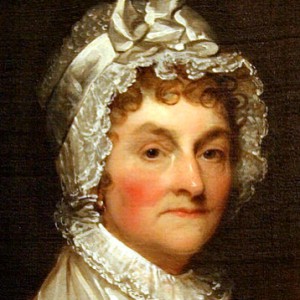 A Message from Mary French, Director of The Dictionary Project

Fortunately the majority of teachers in America encourage children to use a dictionary to learn to spell words properly and recognize a word and its correct meaning. A dictionary teaches a child to be self-reliant. Every day we hear from civic organizations who want to participate in the Dictionary Project by giving dictionaries to students in their local schools, however they are being told by teachers and administrators that paperback dictionaries are outdated, old fashioned and no one uses them anymore. These teachers tell their eight year old students to Google a word to find the meaning. This is a shameful path for the teacher to lead the children on since it will not help their students learn to spell words properly and recognize a word and its correct meaning in the context in which it is used. Teaching children to use an iPad as a primary spelling resource will exacerbate illiteracy in our country because children do not know if they are looking at the right word. The teachers who turn down the gift of a dictionary from local residents on behalf of their students are insulting a caring individual and they are depriving the students of an essential tool for a quality education. A child cannot do his or her best work without a dictionary.

Acquiring knowledge through reading is the best way to learn because reading sparks the imagination. A child builds his or her frame of reference by implementing ideas that come to their mind. The fact of the matter is that people get paid for what they know. If they want to make a contribution and earn a living they have to be more than spectators. Nothing will divide this nation more than ignorance and nothing can bring us together like educating our population. 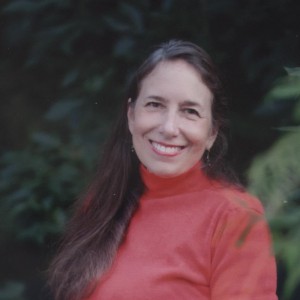 Thank you for taking the time to raise the money for the dictionary project. My students were very excited when they heard you were coming. We used them the next day to find out information about the states for their research projects. They were very interested in all the things that were in them too. It is definitely a worthwhile project and will continue to help students throughout their lives! 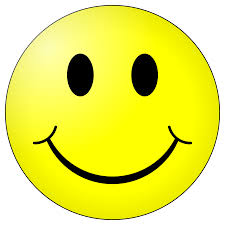 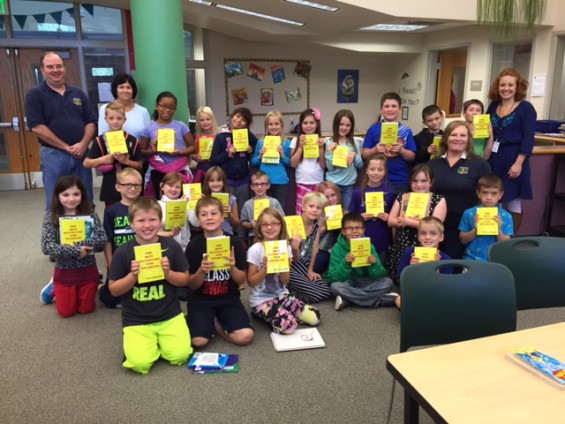 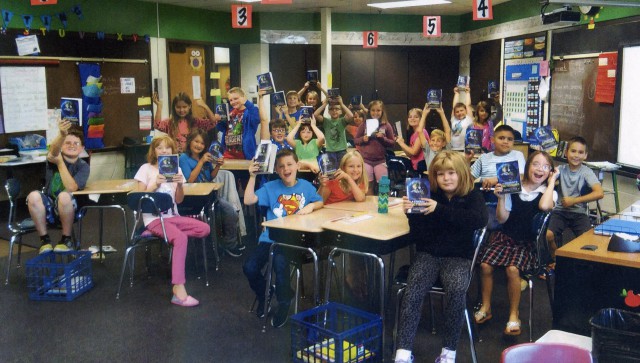 The Lakeville and Lapaz Lions Clubs continue an annual tradition this year by visiting LaVille Elementary School and presenting dictionaries to appreciative third grade students. In District 25-G, more than 50 Lions Clubs across seven counties have given over 6,000 books within the past four years. District Dictionary Project Chairman, Lion Howard Heines is working diligently to make 2015 the fifth year in a row of Lion participation across north central Indiana. Here are some of the letters he shared with us from LaVille Elementary School.

I love the dictionary you gave us! We can learn a lot of wondful stuff and we can get smarter and smarter every day. I love the maps in the book they are very wondeful. and I also think it is cool becuse I never ever had my own it relly helps.

Thank you for the dictionaries. I really loved the longest word that was cool. Also I thought the Language was cool. I also loved the solar system thing to. Last I would like to thank you.

Thank you soooooo much for the dictionary you Gave Me. It’s helping me understand words better. Again thank you so Much. You made my day.

I liked the dictionary because I liked how it talked about the flag. I also like the sign language. it was very kind of you. They are such cool dictionaries. I bet everyone else liked it just as much as I did. I also liked the map of the world.

Thank you for the dictionarys. Do you guys go to other schools? We work with our dictionarys a lot. Everyone loves their dictionary. Are you going to come again? 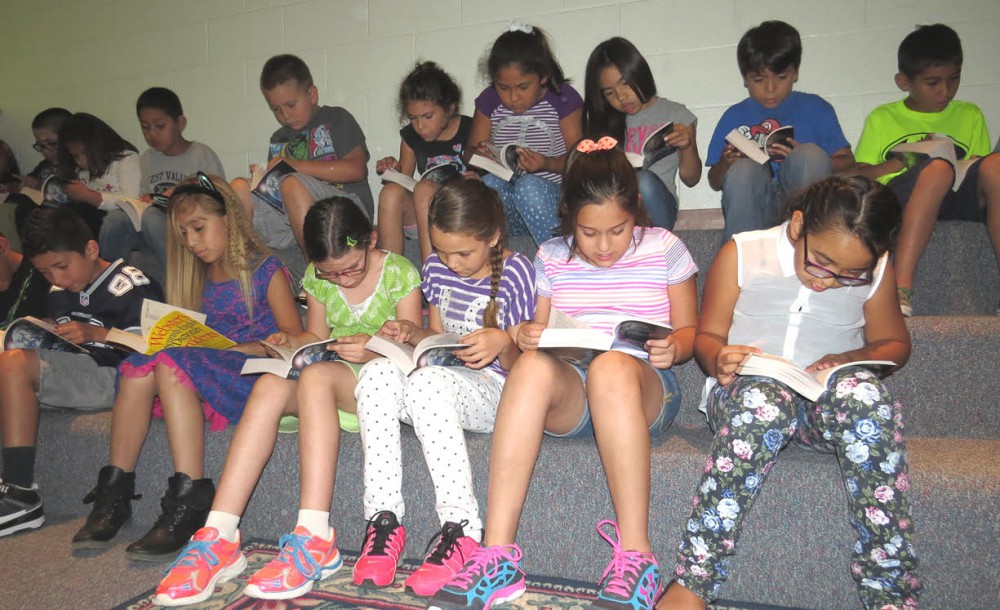 The Lordsburg Elks Lodge #1813 distributed 45 dictionaries to two schools in Hidalgo County on September 14, 2015. Members of the Elks Lodge also spent one-on-one time with the students, challenging them to look up certain words. 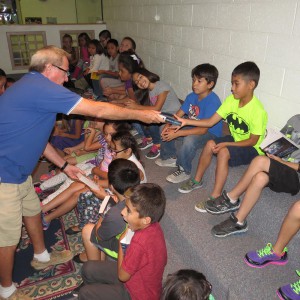 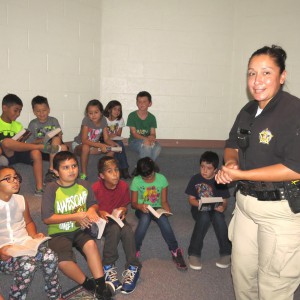 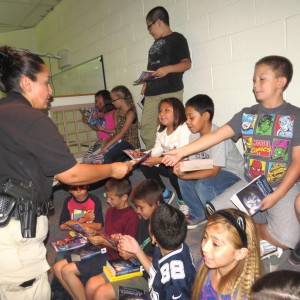 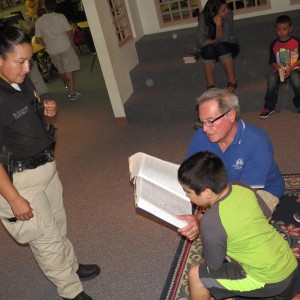 For practice using the dictionaries, I have the students look up the word “collaborate.” Then we look at the next word “collaboration” to see the difference between the verb and the related noun.

Rotarians, their spouses, families and friends, as well as Interact members from Paradise Valley high schools met at the Merlino Ranch on September 16, 2015, and prepared approximately 3,000 dictionaries for delivery. The delivery process began the next day, with Rotarians contacting their assigned schools and arranging dates for hand-delivering to each third grade class.

The Paramus Rotary Club Dictionary Project is designed to aid the third grade teachers with the goal of preparing their students as good writers, active readers, and creative thinkers. The purpose of the project is to assist the teachers by providing all third grade students in the Paramus Community with their own personal dictionary for their continued use.

As Rotarians we feel a child cannot do his or her best work without proper tools, in this case a dictionary/thesaurus. Children deserve the very best teachers and resources. The Paramus Rotary Club is pleased to be part of this project.

Seen here are members of the Paramus Rotary Club sorting 100s of dictionaries. Later joined by Past Rotary President Ed Lang, the dictionaries were then distributed to third grade students in every public, private, and religious affiliated school in Paramus. 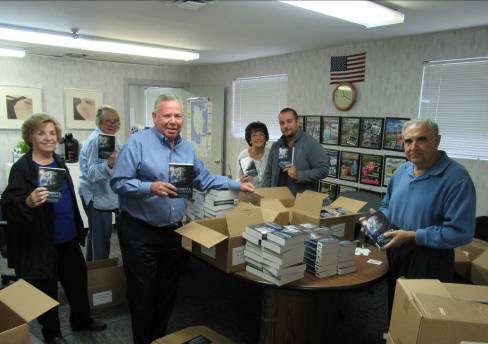 We are proud to be part of the good work of volunteers who impact the lives of children every day. This month we want to highlight sponsors who incorporate local adult ESOL programs, international missions and even correctional facilities into their literacy projects.

One particular adult correctional program was spearheaded by Jessica Jimenez at McCormick Correctional Institution in upstate South Carolina. The goal of the Step Down Program at McCormick is to assist inmates coming out of solitary confinement and help them adjust back into general population. “These inmates are now getting their education and attending numerous classes to help them adjust, which consist of a Life Skills and Expressive Writing Class, a Spanish class, and an art class. I have also started up my own library which consists of encyclopedias, novels, and inspirational books,” said Jimenez.

On August 14, McCormick held the first graduation ceremony for individuals completing the Step Down Program. Family members were invited, along with The Dictionary Project, which brought dictionaries as a special graduation gift. “The ceremony was moving, said Emily Quillinan, “Most of these men will be in prison for the rest of their lives. And a few have already been incarcerated for my entire lifetime. This program is giving them the chance to still make something of themselves – to hold their heads high, regardless of what they have done in the past.”

During the ceremony, one inmate recited a poem he had written for his Expressive Writing Class:

Describe Your Family Using the Parts of the Airplane By: Justin

If my family were pieces of a plane, we’d have had to abandon it long ago, as it crashed and burned. I guess I would be the lone survivor in an explosion that killed all the other passengers but me.

The pieces of this plane were already broken so none are worth the mention. But the lone survivor had one thing that would keep him alive. He had an old forgotten parachute he found stashed away, forgotten from some forgotten time.

So he clung to this parachute for dear life, his single candle flame in a world of darkness.
With this parachute he jumped into the darkness from the crashing wreck of the plane. Eyes wide shut, falling into the unknown. Unsure of up or down…just falling, terrified, afraid to pull the cord on the parachute because he knew it would save his life, but was too afraid to do it because he knew it meant the soon loss of the only thing that gave him hope in the wreckage of the plane.

So with a mixed mind he pulled the cord and after a sharp jerk that felt like it literally ripped his heart up through his throat, he felt decent slow and was able to make out the ground still rushing up quickly towards his feet. And what he saw terrified him all over again.

All he could see for mile in either direction were tall bone breaking trees and sharp skin shredding rocks. Why? How could he escape the wrecking wreckage of a plane only to meet his end at the hands of fate like this?

Then suddenly like a vision out of nowhere he saw a clearing in the trees and rocks what looked like a peat bog. The ground covered in the thick luscious moss. And a few feet away, a cool spring with three small pools of crystal clear water.

With a gust of wind it pushed the lone survivor’s parachute directly in line with the clearing and with hardly any fanfare he landed softly and safely, right next to the fresh spring. He drank greedily at the delicious life-giving water and collapsed. When his heart gentles its racing he lay finally remembering his parachute.

So much love and tenderness he removed his harness and reverently folded the parachute. Where he put it away now gone but never forgotten, not ever again. And he turned back to the spring and pools and he knew he’d been given a second chance.

A chance to live, to build a new plane. Not one with faulty or broken parts. But a solid new one, so one day his plane would fly again.

We must accept the reality that to confine offenders behind walls without trying to change them is an expensive folly with short-term benefits – winning the battles while losing the war. It is wrong. It is expensive. It is stupid. 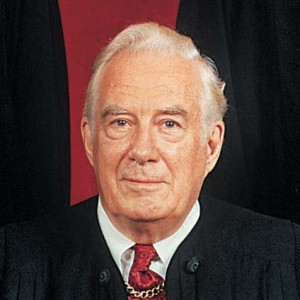 I just wanted to take the time out to write and say thank-you for sending the dictionary to me. I know that I will learn a lot from it and make good use of it. My favorite part is the facts about the counties. You are good people to do this for students and others like me.

Dictionary Projects in the News