Word of the Day: Complexion

The mind does not take its complexion from the skin.

2. the natural color, texture and general appearance of the skin, particularly that of the face

If any personal description of me is thought desirable, it may be said, I am, in height, six feet, four inches, nearly; lean in flesh, weighing on an average one hundred and eighty pounds; dark complexion, with coarse black hair, and grey eyes -- no other marks or brands recollected.

3. an attitude, tendency or belief

There is no beautifier of complexion or form of behavior like the wish to scatter joy, and not pain, around us.

4. in medieval physiology, the body’s temperament and makeup which was determined by the specific combination of the four humors

Choler preside, or blood or phlegm,

It makes no diff’rence in the case,

Nor is complexion honour’s place.

The goal of The Dictionary Project is to ensure that everyone will be able to enjoy the benefits of owning a dictionary.

Learn More About Us

800,974 dictionaries have been donated this school year.

10,594+ organizations have sponsored their own dictionary projects. 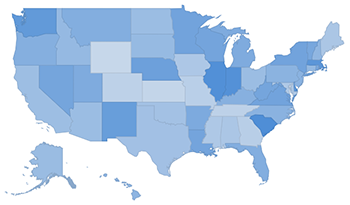 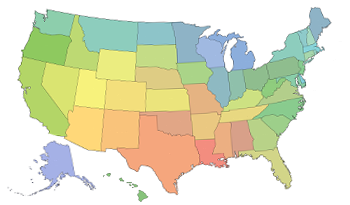 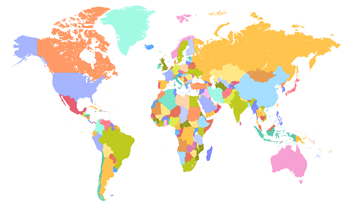 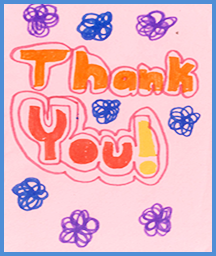 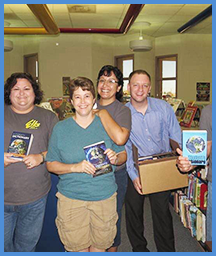 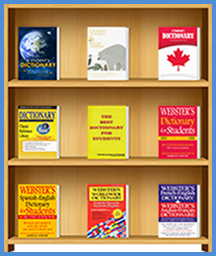 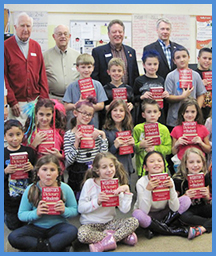