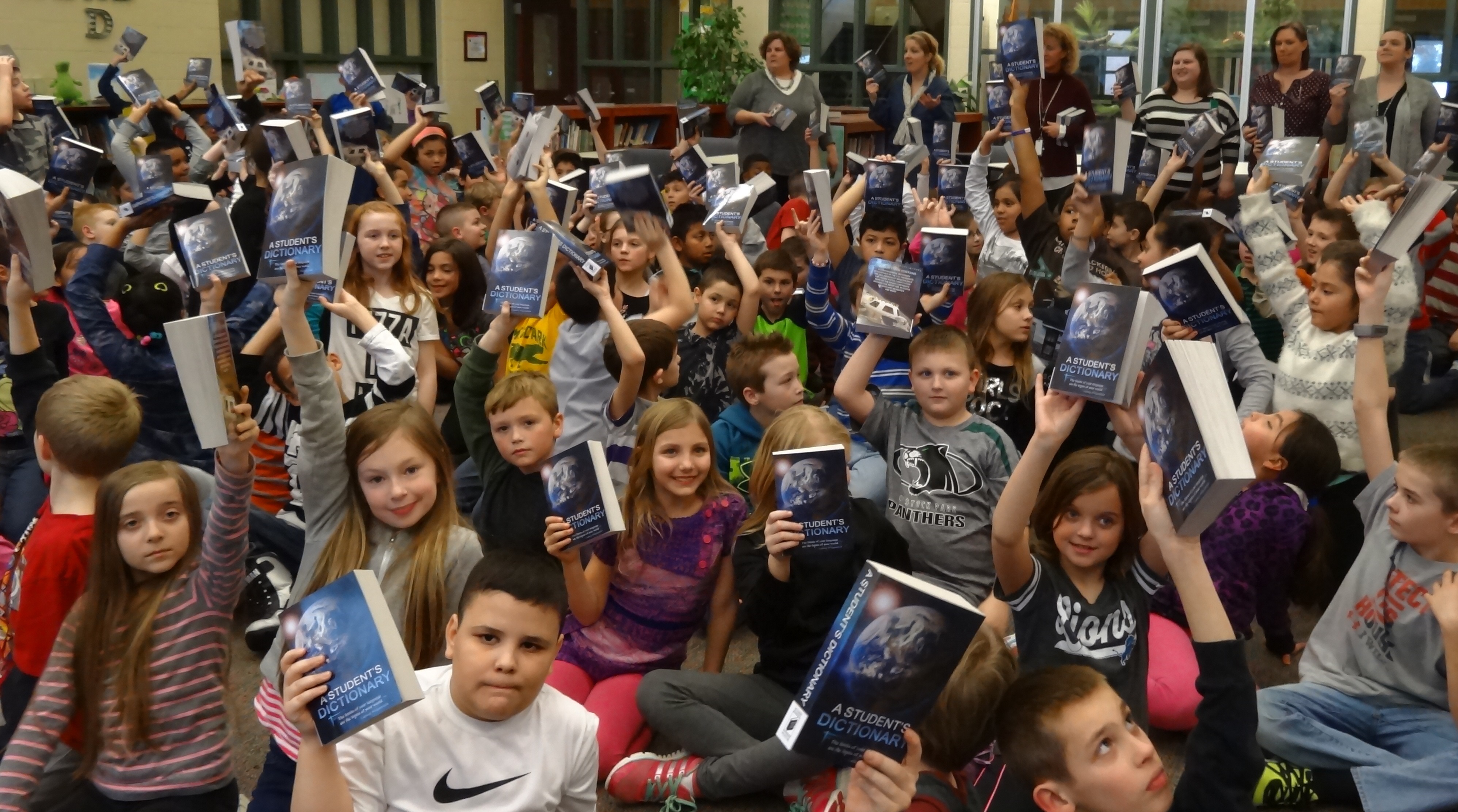 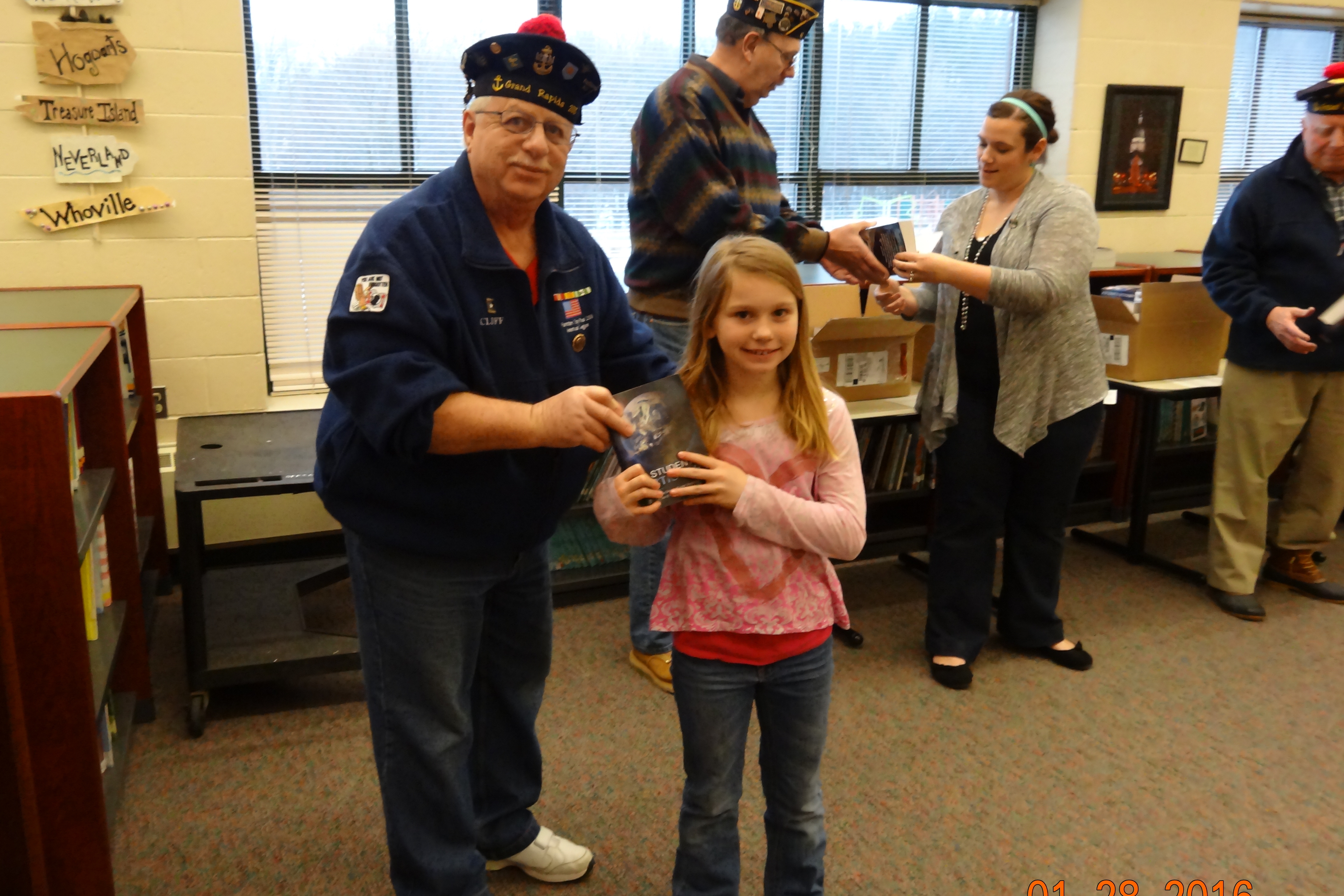 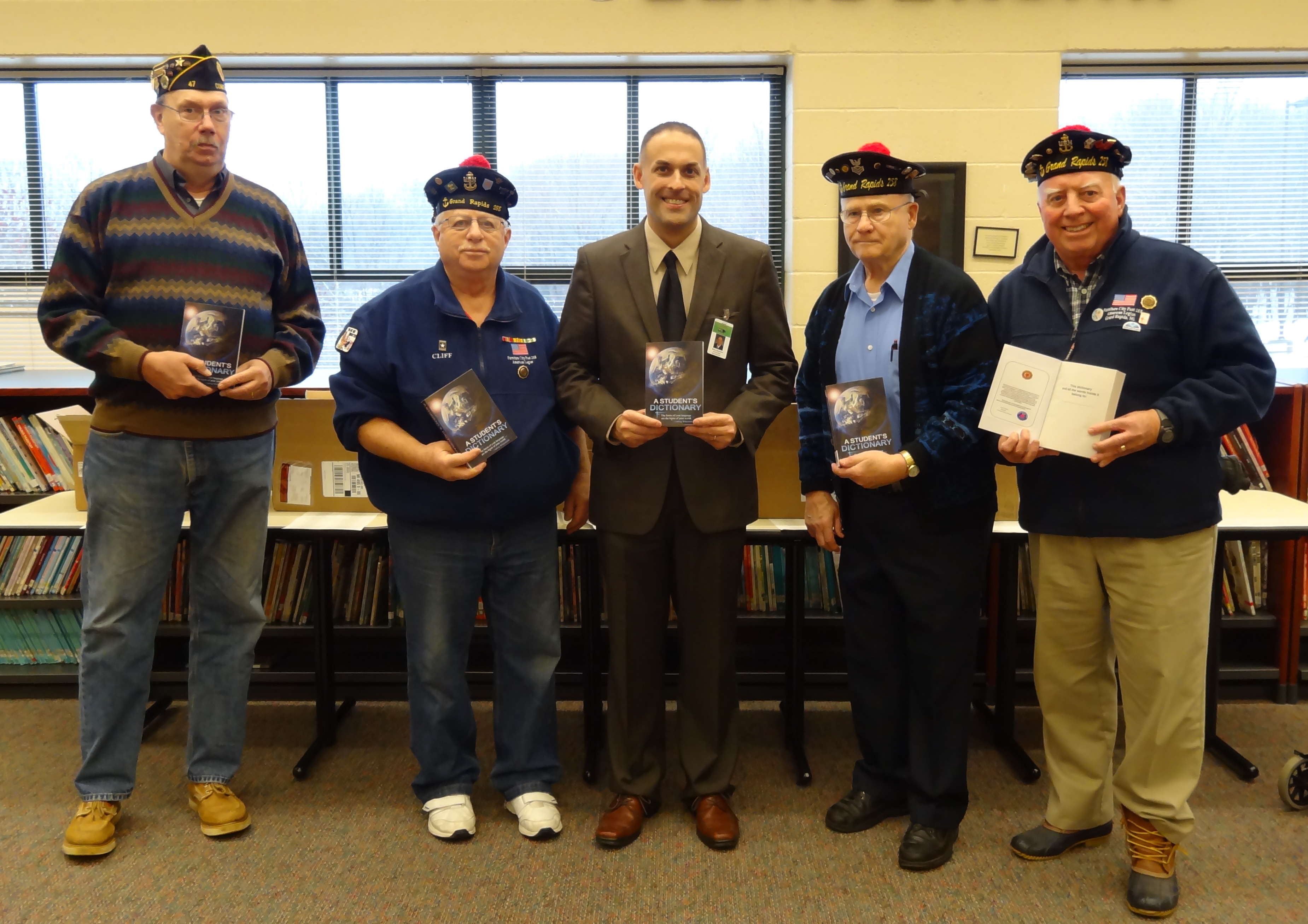 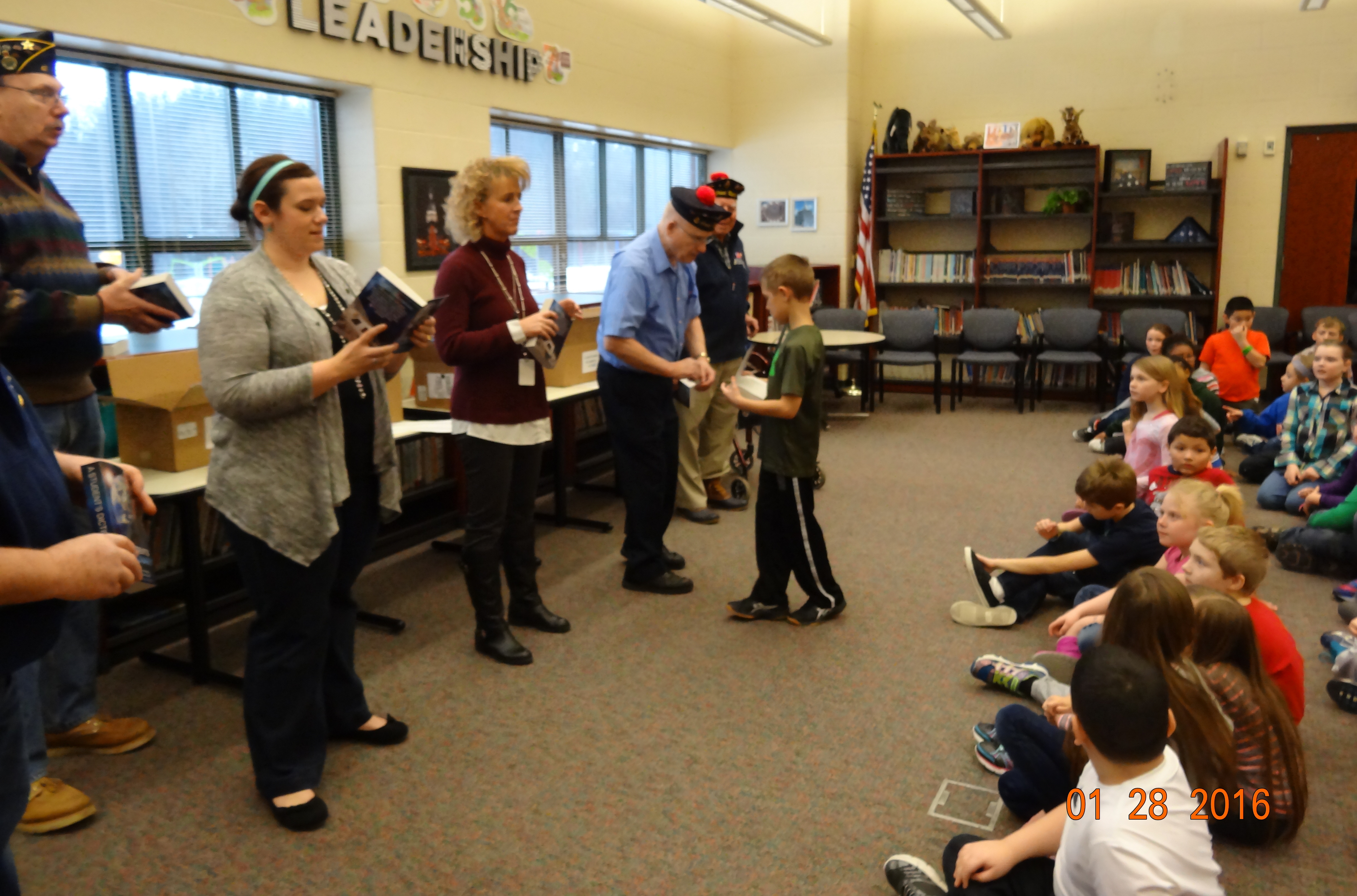 ul·ti·mate /ˈəltəmət / adjective: being or happening at the end of a process, final; maximum or extreme

“Let us not be afraid to help each other—let us never forget that government is ourselves and not an alien power over us. The ultimate rulers of our democracy are not a President and Senators and Congressmen and Government officials but the voters of this country.” Franklin D. Roosevelt, 1882 – 1945

“The ultimate measure of a man is not where he stands in moments of comfort and convenience, but where he stands at times of challenge and controversy.” Martin Luther King, Jr., 1929 – 1968

“The ultimate goal of writing is forgiveness.” Katerina Stoykova Klemer, 1971 –