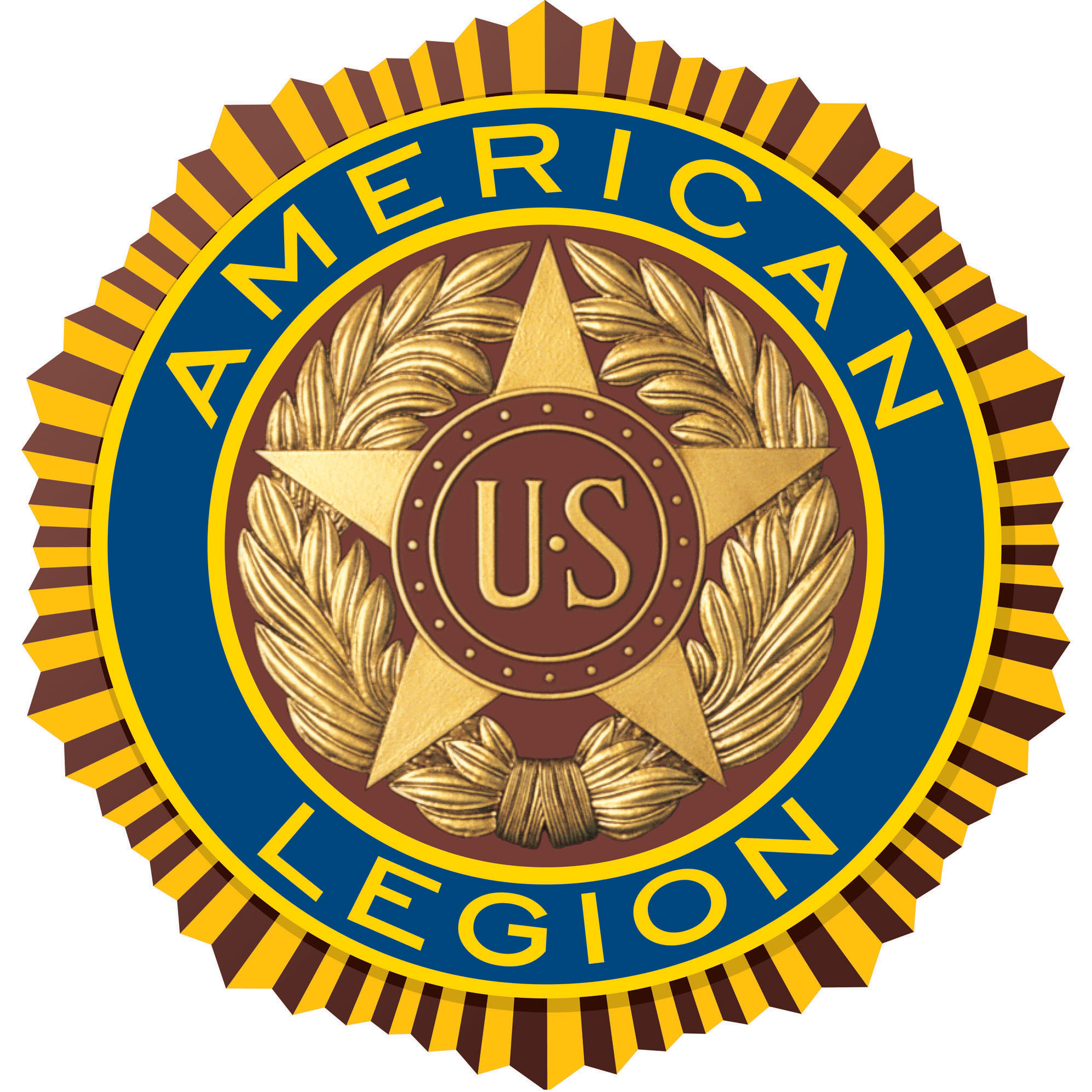 One important area of focus for members of The Legion Family is youth development. Since 2004, posts in The Legion Family have been active participants, donating over 78,000 dictionaries during the past decade. We are proud to be part of their work to improve the quality of life for everyone in their community.

Then and Now: Submitted Photos of The Legion Family Dictionary Projects 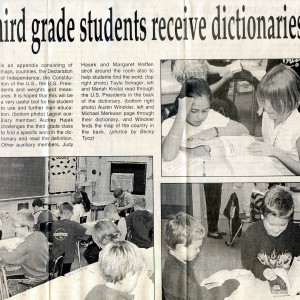 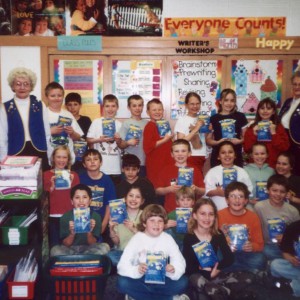 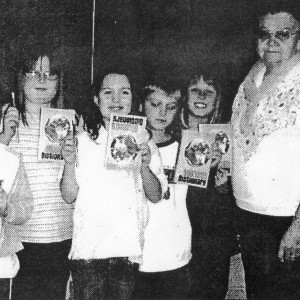 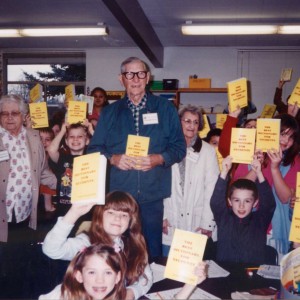 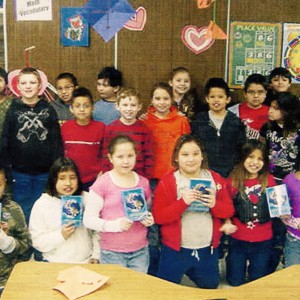 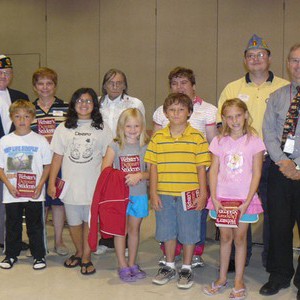 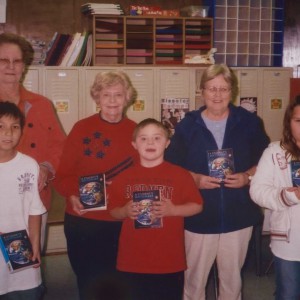 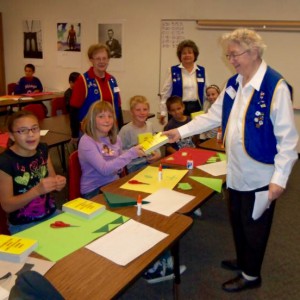 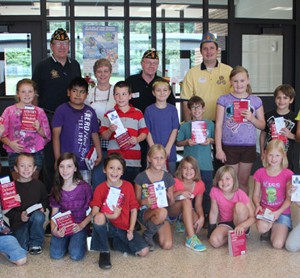 Friendship Elementary third-graders are pictured with their new books and, back row, from left, American Legion members Bob Ketenheim, Jean and Larry Hollabaugh, and Brian Dudley. 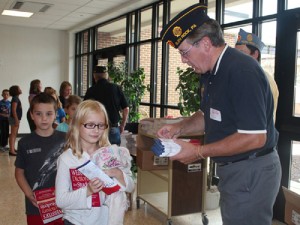 In addition to the dictionaries, students also received a book about the story of Old Glory, the American Flag, which explains the proper care, respect and disposal of the flag. “The flag symbolizes our country and honors those people who served our country,” Sons of the American Legion member Brian Dudley said. 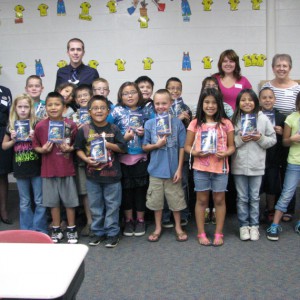 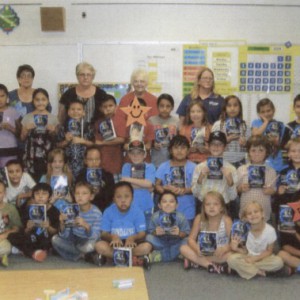 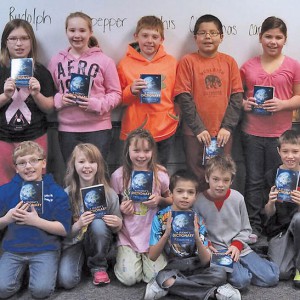 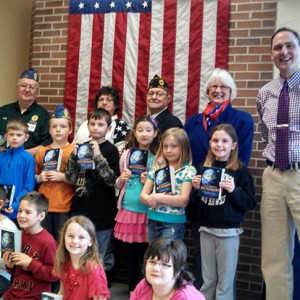