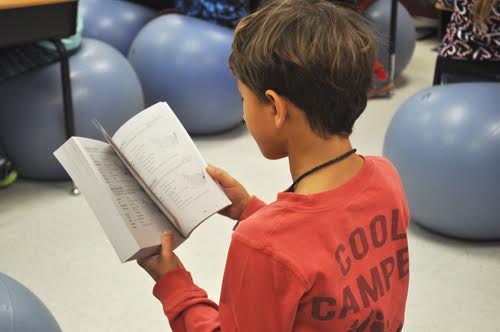 Understanding the importance of a paperback dictionary, Past President Diane Huddleston initiated the literacy program for the Rotary Club of Liberty in her year as president in 2001. Since then, Liberty Rotarians have donated over 2,500 dictionaries to local students. The club has been able to continue the project each year by hosting fish-frys, skeet shoots, and raffles to raise money. Their project has been such a success that other clubs in the area have wanted to join the cause. This fall the Hardin Lions Club joined The Dictionary Project to start their first project in Hardin, TX, also in Liberty County. Club member Sherry Mettlen noted that she admires the Liberty Rotarians for their project and wanted her club to contribute to literacy in the community as well.

Photos by Carol Skewes, Publisher of The Vindicator