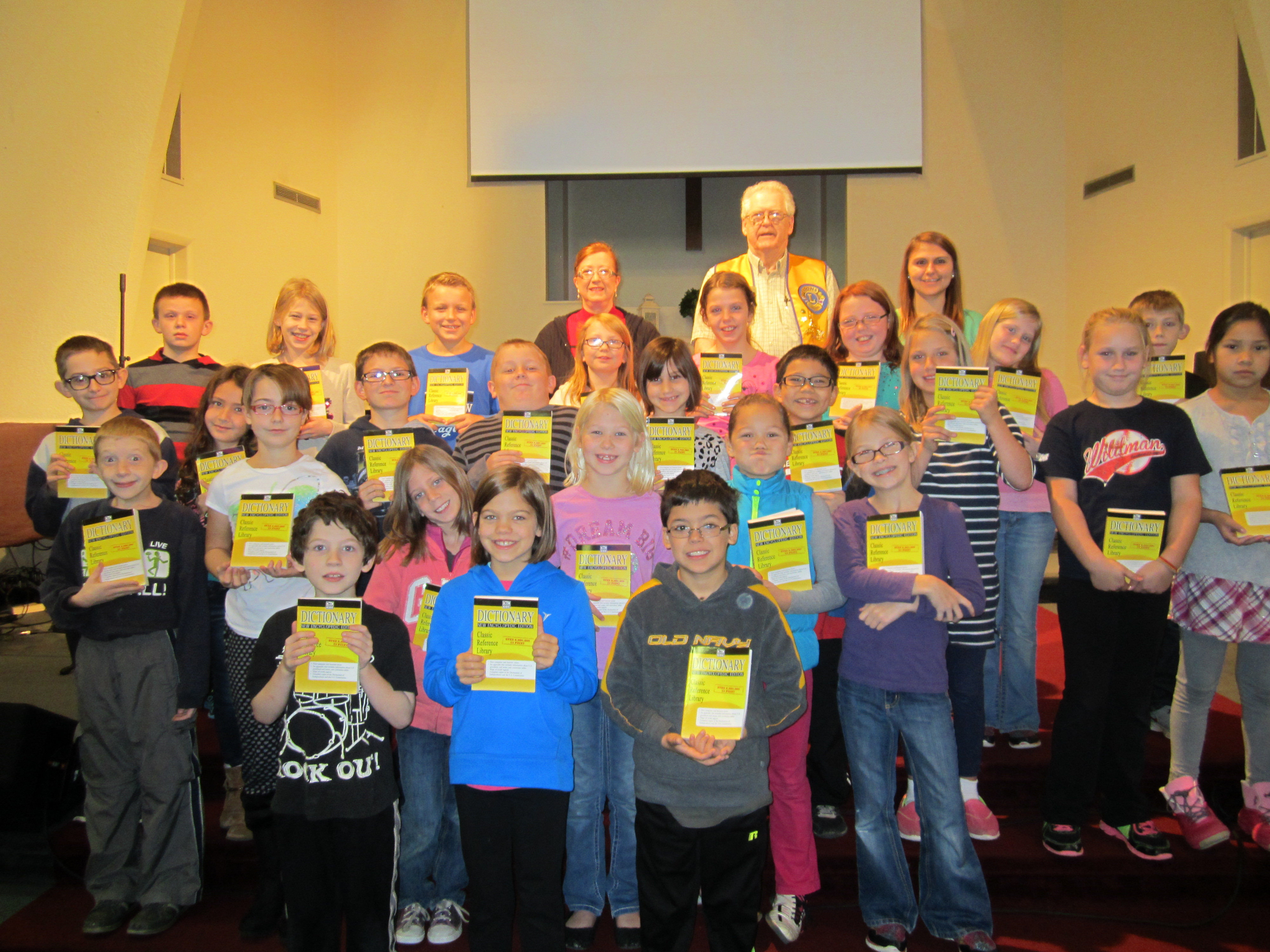 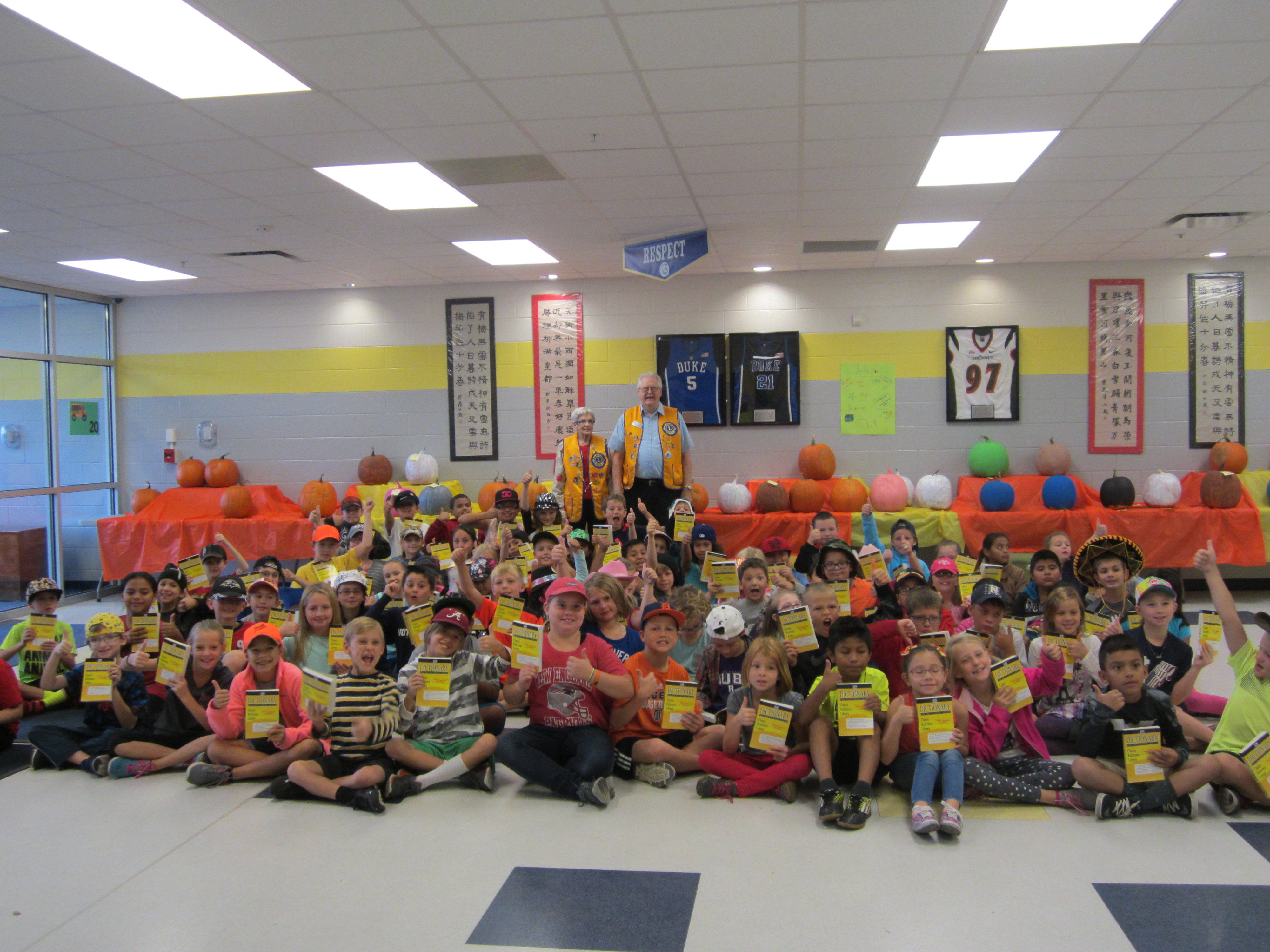 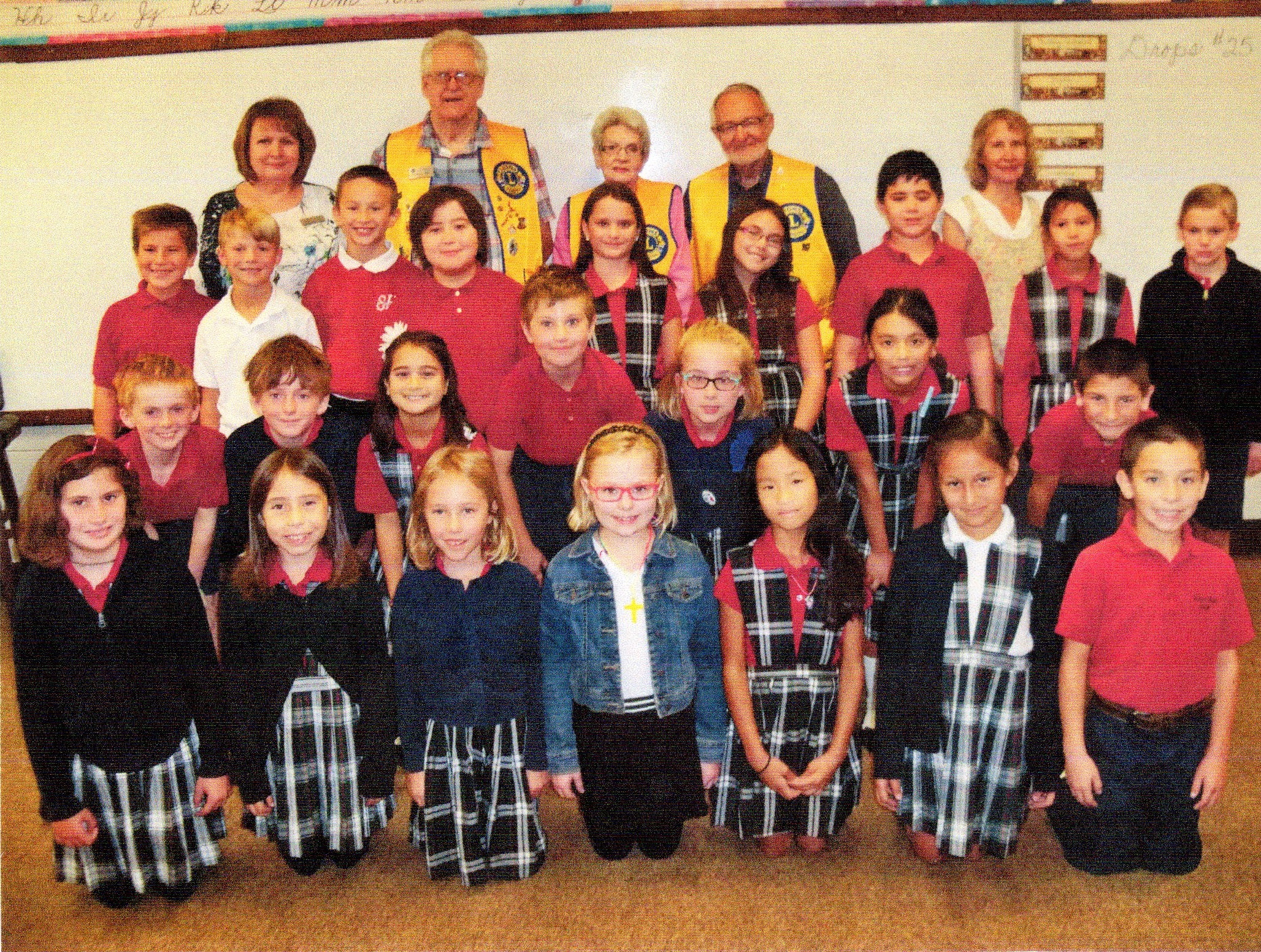 1. strength or energy that has an effect on someone or something

2. an influence (i.e., push or pull) that tends to produce a change in an object’s speed or direction of motion

“Weight, force and casual impulse, together with resistance, are the four external powers in which all the visible actions of mortals have their being and their end.” Leonardo da Vinci, 1452 – 1519

3. verb: to cause or bring about by strength or compulsion

“Poetry is often the art of overhearing yourself say things you didn’t know you knew. It is a learned skill to force yourself to articulate your life, your present world or your possibilities for the future.” David Whyte, 1955